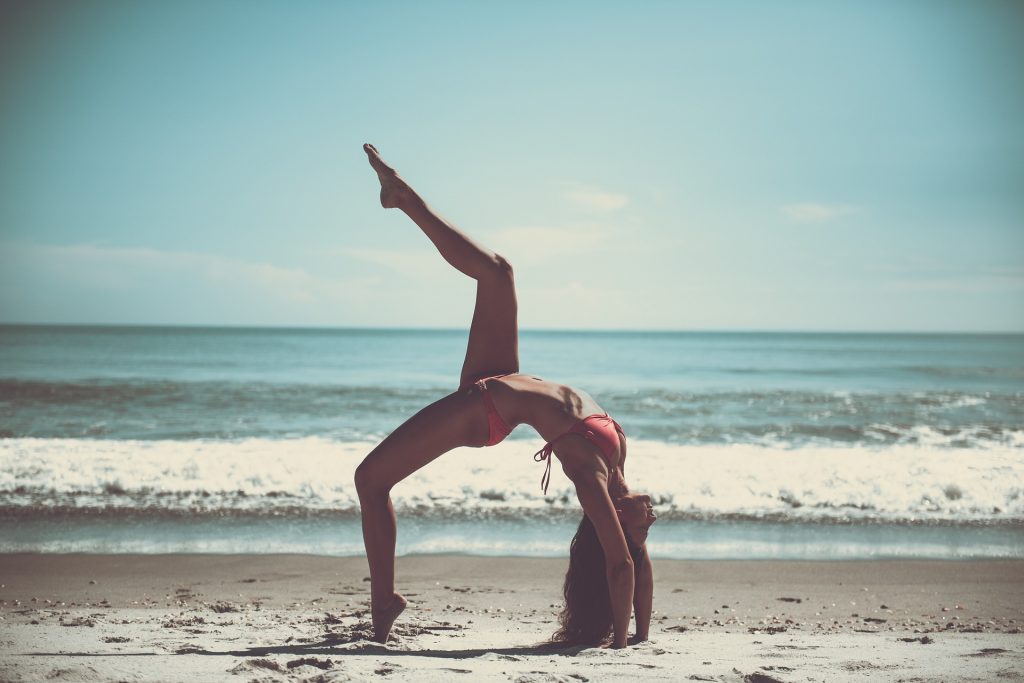 Being a celebrity may seem glamorous, but it’s a full-time job to always look your best everywhere you go. Not surprisingly, many celebrities have turned to yoga as a way to get the most out of their bodies and stay healthy. Here are some celebrities you probably didn’t know practice yoga:

The Ironman actor didn’t always have his life together like he does in many of the roles he plays. He has attributed yoga as being an important tool that has helped him overcome his previous addiction issues.

Beyoncé’s amazing body takes work to maintain. In many interviews, when asked about her workout routines, she has cited yoga as part of her system. She even has released her own activewear line called Ivy Park that includes different yoga attire.

Part of what makes the 41-year-old actress seem half her age is a dedicated yoga routine which she practices six mornings a week. According to her:

“Yoga has completely changed me. I try to do it every day, and the effect is amazing. It’s not just during the hours that I’m practicing. It’s about how it filters through into the rest of my life. It makes all the other bullshit dissipate. Who I am has emerged, and everything else has gone by the wayside.”

McConaughey is another Hollywood leading man that isn’t afraid to embrace yoga. Widely considered to have one of the best bodies in the business, McConaughey cites healthy eating and yoga as the cornerstones of his fitness regime.

Baldwin’s recently undergone a dramatic weight loss in which he’s shed over 30 pounds. How did he do it? Cutting sugar and practicing yoga. Of course, it helps that his wife is a yoga instructor herself, but the results are undeniable.