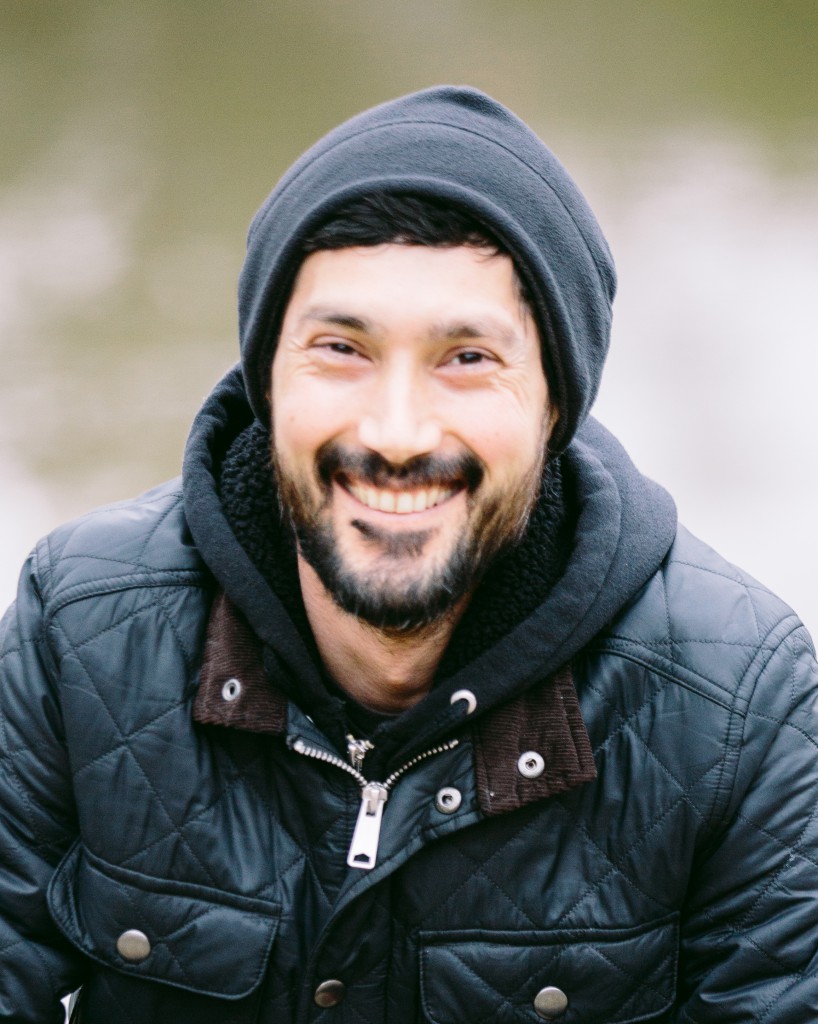 Words of Wisdom for Students

“Be honest with yourself and others.”

Douglas Johnson has been teaching Yoga and Meditation for almost 20 years.  He got his start teaching Zen meditation at the Atlanta Soto Zen Center in the early 90s.  Later, he discovered Kripalu yoga and was drawn to its meditative approach to asana practice.  In 2009, Deva Parnell, the former director of teacher training at the Kripalu Yoga Center, certified Douglas to teach yoga at the 200 hour level.  While training with Deva, Douglas discovered Yin yoga and the teachings of Paul Grilley.  Paul’s teaching gave Douglas a conceptual framework and vocabulary to understand and share the benefits of the long passive holds he was already doing in his personal practice.

Following graduation, Douglas started teaching Hot, Power, Vinyasa, Kripalu and Restorative style classes, and within a year was teaching yoga full-time.  In 2010, Yoganand Michael Carroll, the founder of Pranakriya Yoga and current Dean of the Kripalu School of Yoga, certified Douglas to teach Advanced Pranayama.  The following year, Douglas expanded his offerings by sharing his approach to Yin yoga, and his well attended Yin classes have been partly responsible for the popularization of Yin and the practice of Yoga Nidra in the Atlanta area.

Douglas is also a semi-professional musician and recording-artist releasing music as ‘Sound of Seventy Three’.  He is interested in one day exploring the connection between music and yoga, and the potential for sound to be used as a healing and spiritual tool.

ONE OF THE FOLLOWING