Why We Om When Opening & Closing a Yoga Class 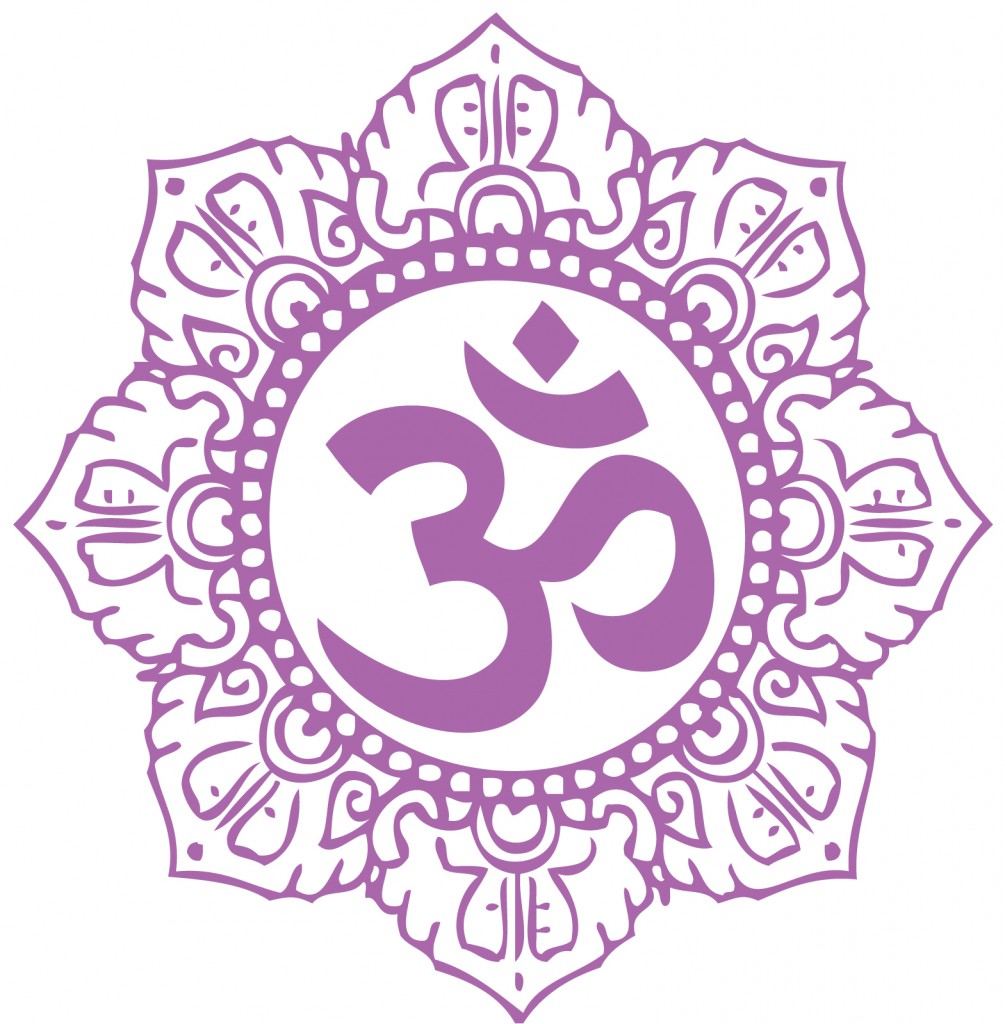 Why We Om When Opening & Closing a Yoga Class

Om, symbolically embodies the divine energy, or Shakti, and its three main characteristics: creation, preservation, and liberation. The mantra, or vibration, derives from Hinduism and is considered to have high spiritual and creative power.

When pronounced correctly, Om has four syllables and is pronounced AUM, beginning in the solar plexus and sending vibrations up into the chest. The second syllable – U – moves the sound up into the throat as the sound moves forward along the upper palate. The third syllable – M – is a prolonged syllable and brings the vibration through the upper chakras as the teeth come together to touch gently. The final syllable is the deep silence of the Infinite as the overall vibration rises through the body and into the Universe.

There are many reasons why we chant “Om” at the beginning and ending of a yoga class: Om allows us to separate the time of our practice from the rest of our everyday lives, signifying that our practice time is a sacred time in which we care for ourselves while also practicing mindfulness. There are several other reasons why we Om, such as:

Be Mindful of Om When Entering or Leaving a Yoga Class

While Om may not be part of your yoga, it is often part of many others. If your instructor invites the class to Om, but it is not part of your practice, simply meditate in silence while others move their vibration with the chant. If you arrive late to a yoga class at Evolation, or need to leave early, please be mindful and do not enter or leave the room during the chanting.

Chanting Om is a sacred practice for many, and even if it is not part of your personal practice, we encourage all of our students to practice mindfulness and courtesy to the other yogis in the class.

Back to Basics: Yoga for the Mind and Body

ONE OF THE FOLLOWING

Back to Basics: Yoga for the Mind and Body